New World is Amazon Games’ MMORPG (Massively Multiplayer Online Role-playing Game), which has entered Closed Beta at the time of writing. The Closed Beta sees many new and old inhabitants drifting off to the mystical land of Aeternum, filled with danger and opportunity. Unlike other MMORPGs, New World does not use a character class system, with players using weapons to define their own “class”. If you want to know what weapons are in the game, here are all the new world weapons in the game.

Before you go head first, be aware that all of these New World weapon types come with many different passives and skill-enhancing passives. Once you’ve chosen a spec for a weapon, you can get even more bonuses for differentiating the two specs. With so many different passives and builds, we didn’t go into detail and instead listed the skills of each spec so you can learn more about what each weapon offers. The list of current weapon types is:

We will now take a look at the weapons specific to each type of weapon in New World.

One-handed sword and shield is the designated tank weapon in the New World weapon list. It has the ability to charge forward, knocking down enemy players while providing the ability to absorb incoming damage.

The one-handed sword and shield are easily the most identifiable tank weapon. However, New World is all about flexing and adapting with its classless system. If you need to tank, there’s an optional Carnelian Gem, which adds a taunt modifier to some abilities. Carnelian Gems fit into Rapier, Ax, Spear, Big Ax, and Warhammer, allowing these weapons to transform into a tank if needed. 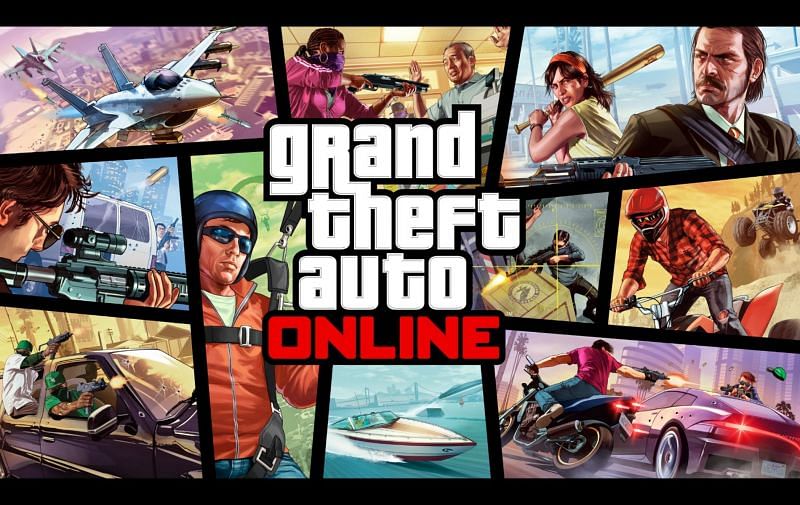 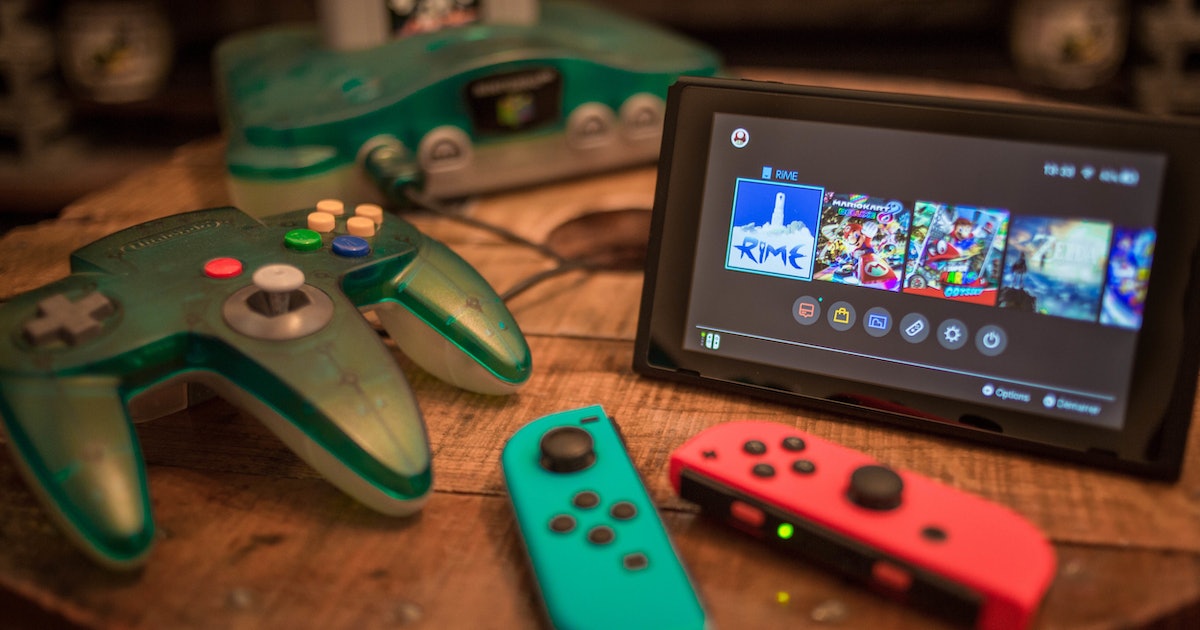